NOTATION:
The notation which is used in this work is what I call a “time notation.” I have developed and use this notation because it very clearly represents sound relationships in the score as I wish them to exist in time, independent of a strict pulse or metric system. It is a time notation in that the performer’s relationship to the score, and the actual sound in performance, is realized in terms of the performer’s “time sense perception” of the relationships defined by the score and not in terms of a strict, rational metric system of additive units.

MUSIC FOR CELLO AND PIANO is divided into 3 sections of 3 minutes each. There are 3 systems on each page; each system is to be performed in a total time of 15 seconds. The durations are extended visibly through their complete space-time of sounding and are precise relative to the space-time of the score. It is expected that the performer will observe as closely as possible the “apparent” relationships of sound and silence but act without hesitation on the basis of his perceptions. It must be understood that the performance is not expected to be a precise translation of the spatial relationships but a relative and more spontaneous realization through the involvement of the performer’s subtly changing perceptions of the relationships. The resulting flexibility and natural deviations from the precise indications in the score are acceptable and in fact integral to the nature of the work. As the score is practiced, the performer will quickly discover the relative time of each duration as it relates to each of the other durations and to the total time of each system. The end of each system (15 seconds) is a point of orientation and the “time-sense” of this duration soon becomes accurate within one or two seconds. The performer may slightly increase or decrease his speed through each system to compensate for these differences. David Tudor, who will perform the piano part in the Darmstadt performance, is very familiar with the notation and the time aspect of the work and will further clarify the timing of the systems when the cellist and he rehearse the work together.
—Earle Brown

Music for Cello and Piano 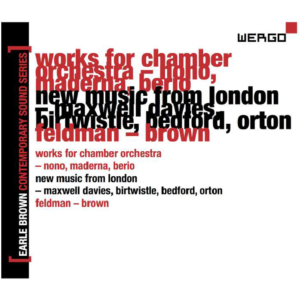 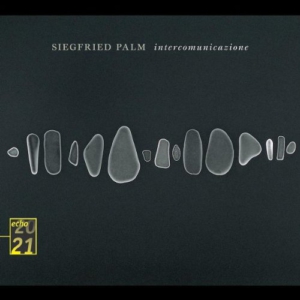 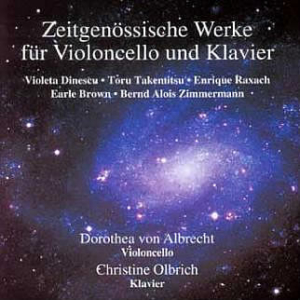 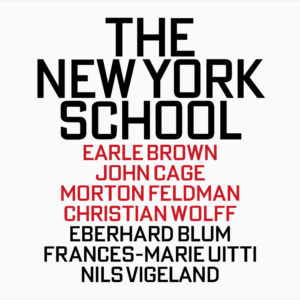