SIGN SOUNDS is an “open form” composition in which the sound-content is written and controlled in “proportional notation.” The final form of each performance of the composed elements will be different according to the musicality and sensibilities of the conductor.

Commissioned by the State University of New York, Albany, for a performance in Potsdam, New York. 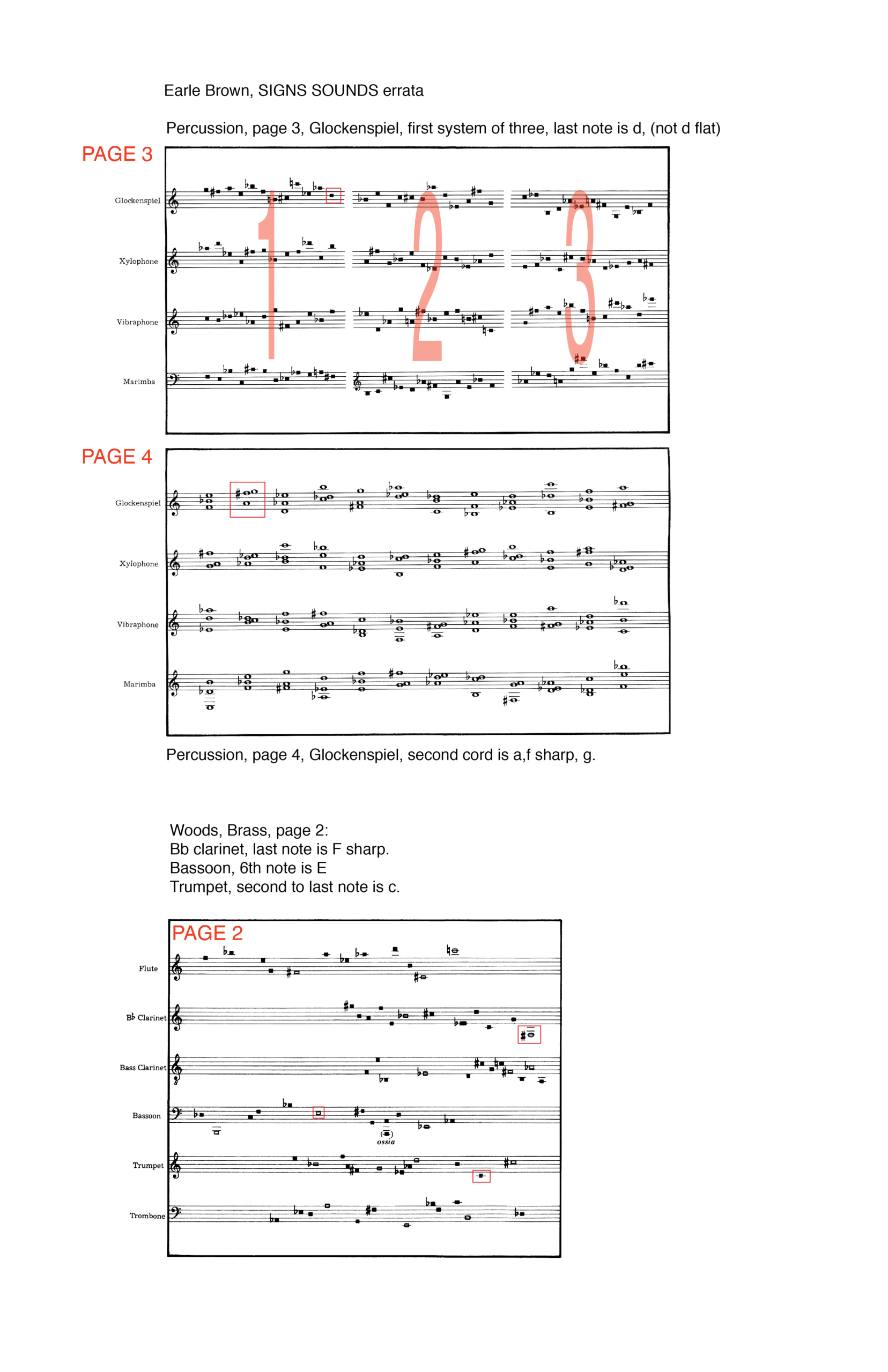