“I first composed material for an 11 piece orchestra, recorded it and used it as a “reservoir’ from which to combine, transform and form the sound material, manipulating it in the studio as a sculptor molds and forms clay. Much of the material in the first and third sections I improvised myself, on piano, celeste, harp, C.bass, vibraphone, marimba, etc. (One of the virtues of “tape pieces” is that the composer himself can be in direct and personal contact with the sounds he wants, rather than having to send obscure graphic messages to instrumentalists.) I have used many of the small, “noisy” sounds that are nearly impossible to get by “scoring” them but have also drawn them graphically in the “live” score in order to try to provoke a delicate and spontaneous “cross talk” between “live” and taped elements. 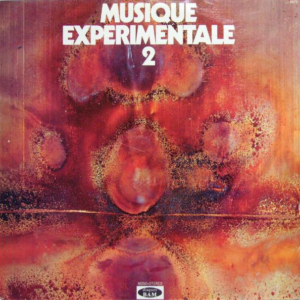