The title comes from the closeness of instrumentation and my admiration for the instrumental writing in Arnold Schoenberg’s “Pierrot Lunaire.” I do not refer to the angst or “moon-madness.” The conducting is basically one of cueing entrances, exits, changes of tempi and dynamics, etc. as in many of my previous “open-form” works for ensembles and orchestras. This is basically a “closed form piece with ‘open’ interior structures.” All of the instrumental music is composed by myself and notated and scored in a “mobile” context.

The “poetics” of this performance (never to be repeated and unique to this time and place) reflect the special talents, sensitivity and musicality of the conductor.

There is a chord progression on page 6 of the score which is a kind of “homage” to Olivier Messiaen, and the very first and very last pages are a remembrance of Morton Feldman.

Ensemble: The Orchestra of the S.E.M. Ensemble
Conductor: Petr Kotik 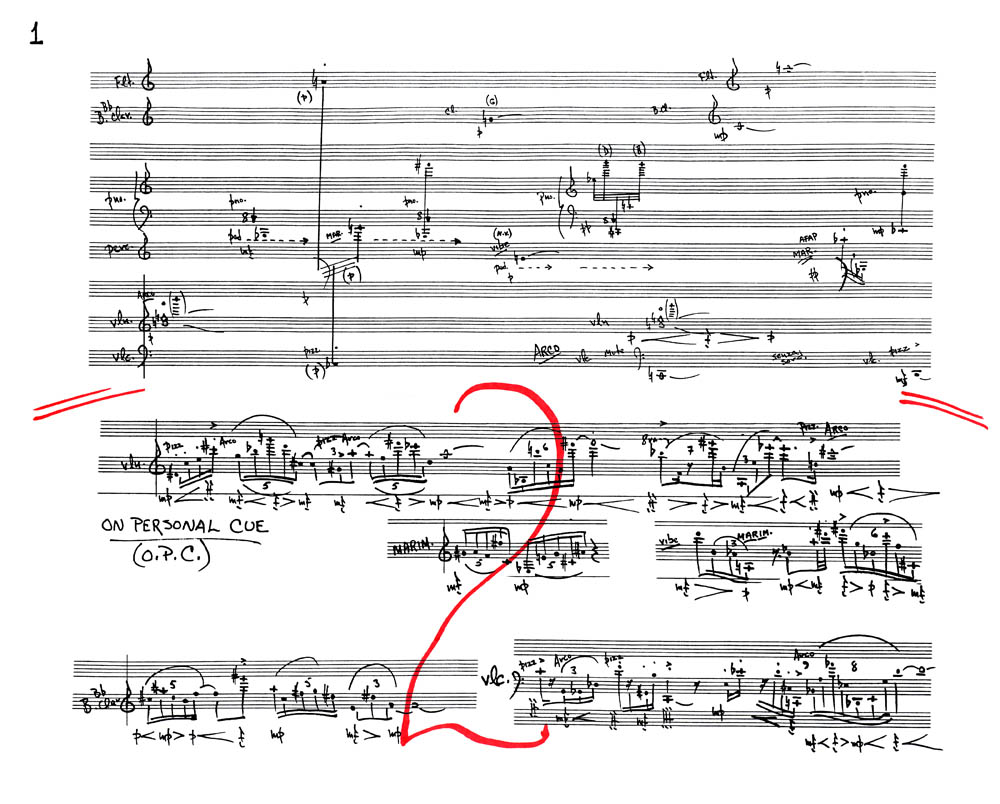 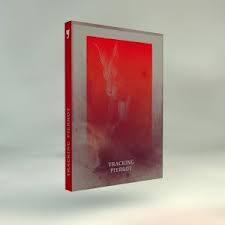 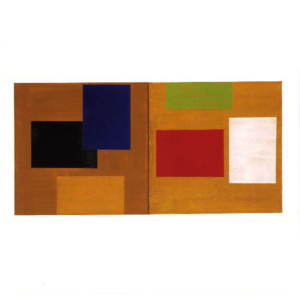 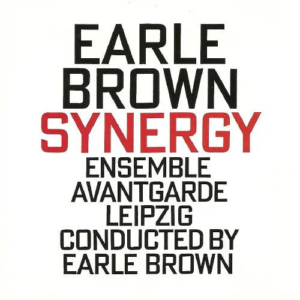