A collection of graphic scores begun after 1970.

In a letter to Roger Johnson (October 24, 1976) Earle Brown wrote that his score ONE THROUGH FIVE (which was also titled: ONE TO FIVE ), “will eventually be published with five or six other ‘sonic events’ as a Folio II.” The Earle Brown Music Foundation has identified eight works that were performed, recorded or composed as part of Folio II. View pdf. 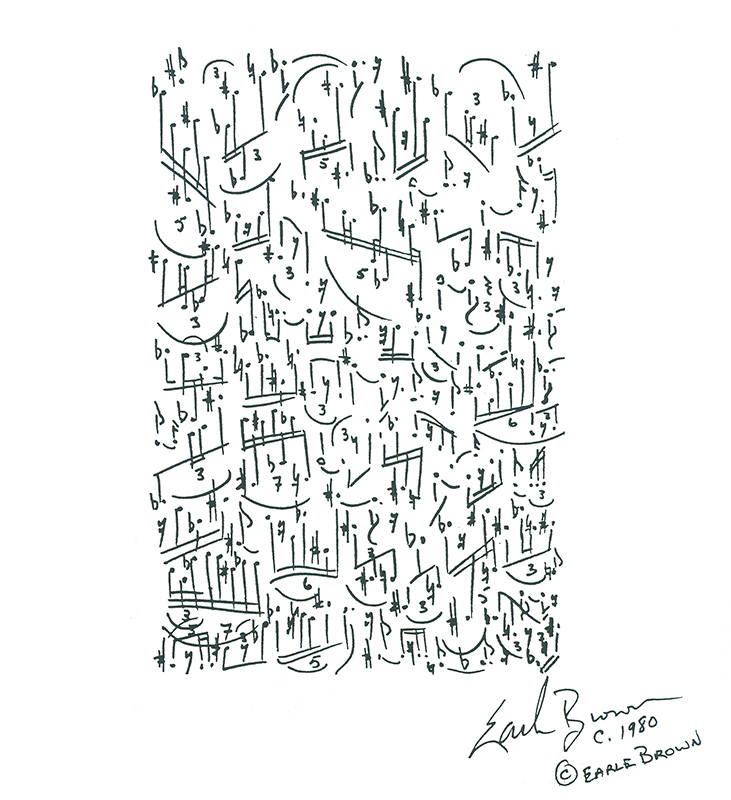 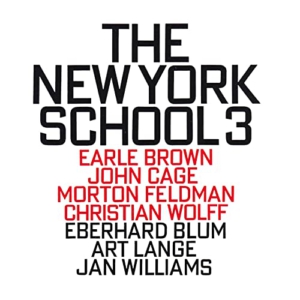 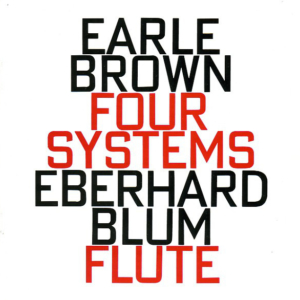